When Life Gives You Lemons, What Will You Choose To Make?

Would You Rather Be An Idiot or a Moron? 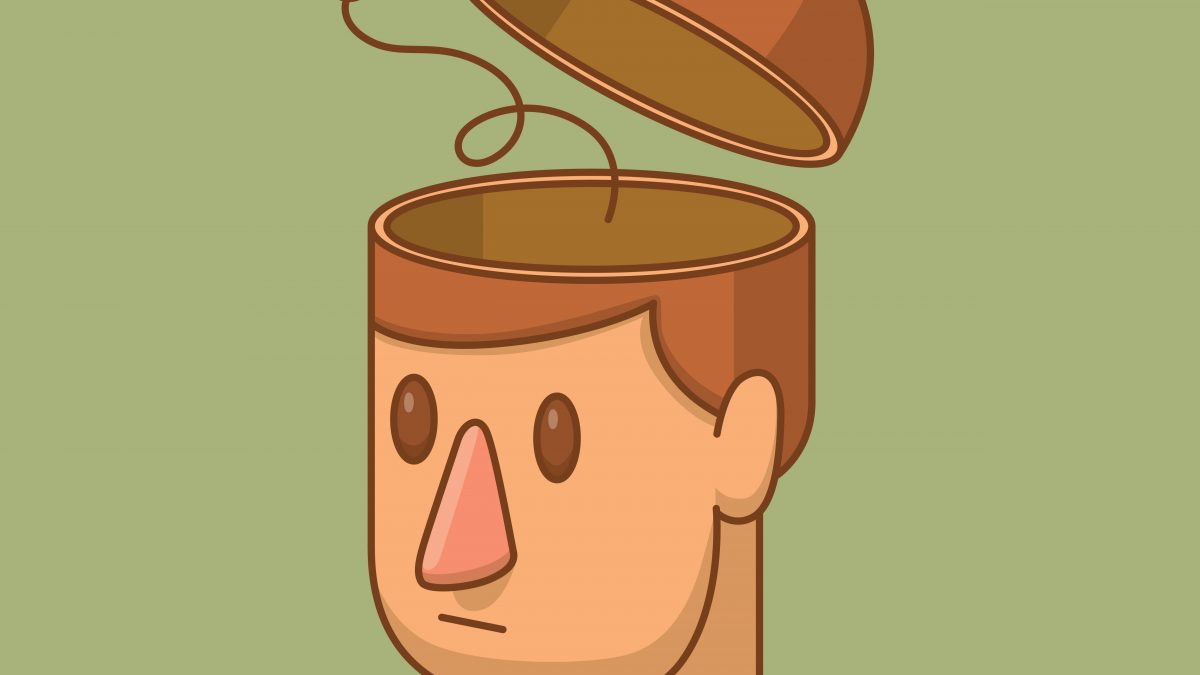 WOULD YOU RATHER BE AN IDIOT OR A MORON?

I realize this may seem to be an offensive title for an article, but trust me…hang in there.

My father once shared a story with me when I was apprenticing under him many years ago.  It was often through these stories that he dispensed his wisdom to me.  He still does this even to this very day.  If you know my father, Roy, you’d know that he has a very joking and jovial nature so it was not surprising to me that his pearls of wisdom would be laced with humor.

In one of these stories, he told me that in his 40+ years of doing shiatsu, there were two types of people that he had never seen set foot in his office.  He went on to advise me that during the rest of my shiatsu career, that I probably wouldn’t see these two people either.  He asked me if I knew who these special people were that he was referring to.  After many failed, yet valiant attempts to solve his riddle, he shared his answer:  Idiots and Morons.

This was followed by a wry smile, uncontrolled snickering, and a very solemn declaration that we should all be more like idiots and morons.  Now why would anyone want to be either?

Ignorance Is Bliss
The subtle point he was trying to make relates to that age old saying, “Ignorance is bliss.”  Specifically, it would never occur to an idiot or moron to come in for shiatsu treatments because they exist in a state too blissful to know that anything is wrong with them in the first place.  He went on and exclaimed about how great it would be to live one’s life in a constant state of bliss.  Minus all the other negative connotations related to being an idiot or moron, his point was well taken.

As my life coach once told me during a trying time in my life, “Stan, your best thinking got you to where you are right now.”  Insert long, self-deprecating pause—as I reflected on how dismal my best thinking was.  She then asked, “And how’s that working for you?”  Ouch!

I tried to explain the circumstances by creating reasons and excuses as to how none of it was my doing or my fault.  This was followed by a generous helping of justifications for my choices.  Then she told me, “Just stop.  STOP!  If you don’t like where you are right now, make a different choice.  Simple as that.”

Simple, yet sometimes we make making a choice unnecessarily difficult.  We run the different scenarios through our heads mapping out the pros and cons of each choice.  We prioritize, equalize, rationalize, sensationalize and dramatize our way out of making a choice that could be…simple.

That was the point my father was trying to make.  An idiot or moron doesn’t get caught up in analysis paralysis:  they are single-minded, simpleminded or have a one-track mind.  So, next time difficulties or challenges meander into your life, be more like an idiot or a moron and hopefully, bliss will follow.  If not at first, then try, try again and make a different choice until you find one that works for you. 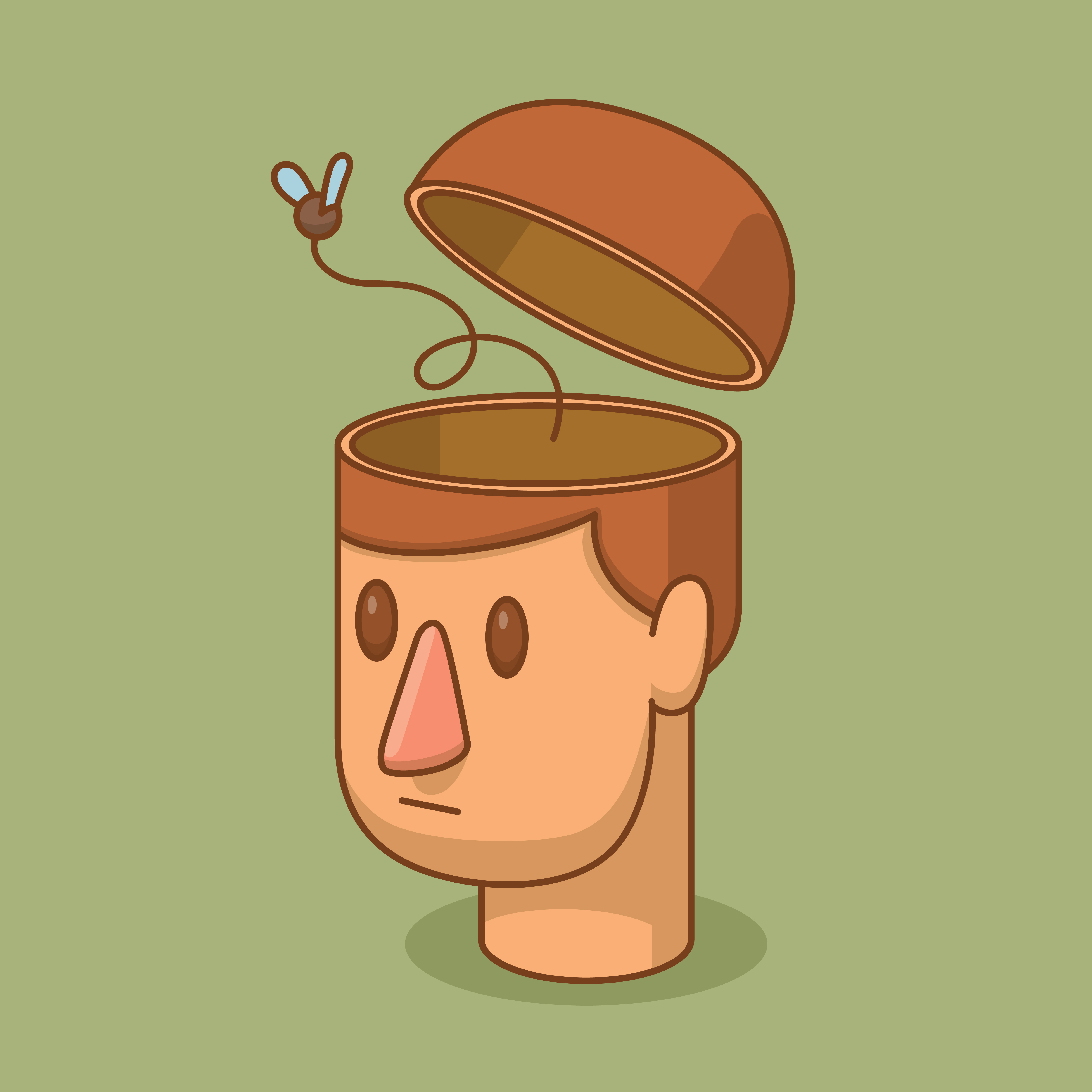 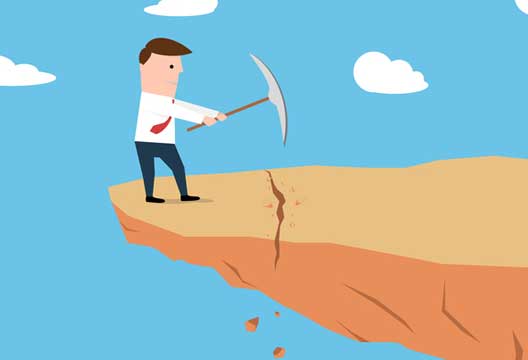 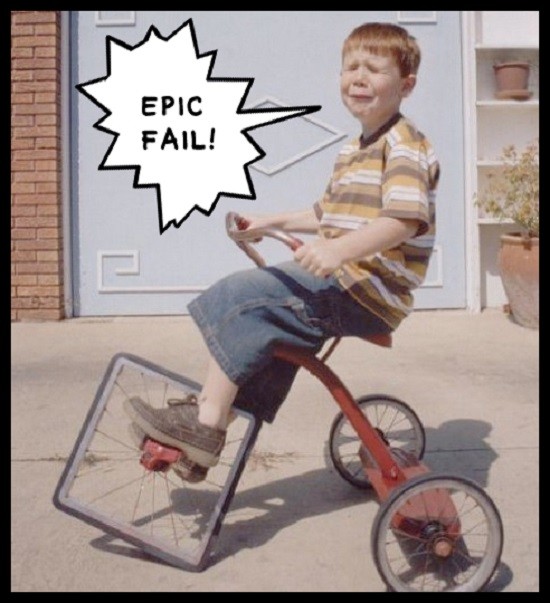 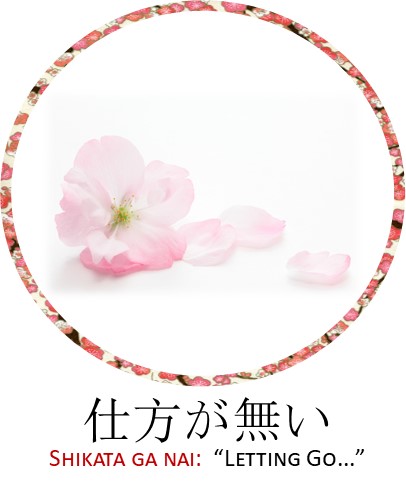 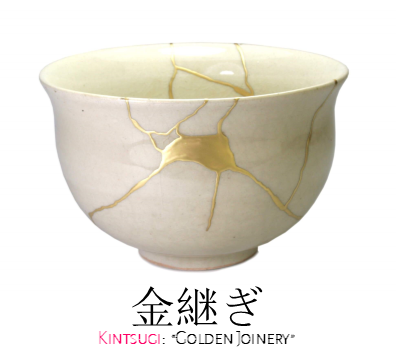 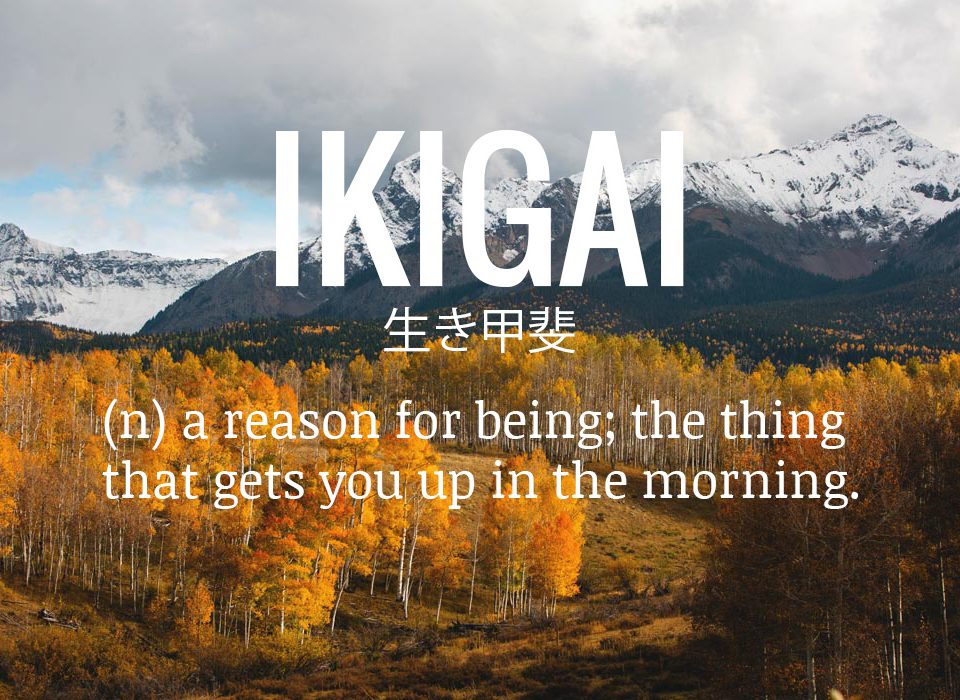